The idea that CNN could continue to call the protests “mostly peaceful” even as its own reporter stood in front of a burning building, set ablaze by protesters in Kenosha, Wisconsin following a police shooting, was too much for many.

The euphemistic media coverage of the riots has been an odd and slightly frightening thing to watch. Despite widespread arson, vandalism, looting, and hundreds of millions of dollars in property damage in cities from Minneapolis to Portland to New York City, media networks have consistently described the events as “mostly peaceful.”

Most Americans can distinguish between peace and violence, however, and their eyes are telling them something different than media headlines. Earlier this month, a longtime Tennessee Democrat described what countless Americans have observed.

“What we see happening right now, any of us with any common sense, any common sense whatsoever, know that what we see is not peaceful,” said state representative John Deberry Jr., a Memphis Democrat first elected in 1994. “We can continue to fool ourselves and mix with words and use rhetoric and public relations to frost this stuff over and put a nice picture on what we see that is frightening.”

Deberry would know the difference between violent protest and non-violent protest. He lived through the Civil Rights movement and is old enough to have experienced the injustice of Jim Crow laws. He described being forced to drink “colored water” (a reference to whites only drinking fountains), use the back door to enter buildings, and being forced to sit in the back of buses.

In his speech, which has been viewed 3 million times on Twitter, Deberry recalled his father taking him to oppose these injustices.

“I went with my father when he and our neighbor got one of those ‘I Am a Man’ signs and went to downtown Memphis and watched him stand there proudly with Dr. King and other men and women, black and white, who had enough courage to stand up against what was wrong,” Deberry said. “They locked arms and they marched peacefully. And Dr. King stood for that which was peaceful.”

The Civil Rights era was itself not without violence, of course. Riots in Newark, NJ, Detroit, and other cities caused significant damage that exacerbated the wealth gap between whites and blacks in America. Deberry acknowledged this, but noted the violence was viewed in a much different light at the time. It wasn’t condoned—it was condemned by movement leaders.

“When the riots started and folks started burning stuff down, that’s when my father took my arm and we left. We left because that was not what we were there for. That was not what Dr. King was there for,” Deberry said. “It was not part of our movement. And it only hurt everything.”

Deberry is right. Aggressive violence is an all-consuming force that only begets more violence, as Martin Luther King, Jr. stressed. Yet there is an overt attempt to disguise the widespread violence as peace or “mostly peaceful.”

“There’s no evidence that Black Lives Matter or antifa, or any political group for that matter, is infiltrating racial injustice protests with violence.

In June, The Associated Press analyzed court records, employment histories and social media posts for 217 people arrested in Minneapolis and the District of Columbia, cities at the centre of the protests earlier this year… .

Local police departments across the country were forced to knock down widespread social media rumours that busloads of “antifa,” a term for leftist militants, were coming to violently disrupt cities and towns during nationwide racial justice protests. In June, Twitter and Facebook busted accounts linked to white supremacy groups that were promoting some of those falsehoods online.

Roberto Wakerell-Cruz, writing at The Post Millennial, points out this claim is patently false, however.

An estimated 32 people have died during the “mostly peaceful” protests following the death of George Floyd. Protests quickly go from marches to riots that see looting, arson, and massive damage to public property, including black-owned businesses.

Meanwhile, members of Antifa group Riot Kitchen 206, “a no-charge kitchen serving protestors, activists, movements and those in need in Seattle WA” were arrested by authorities in Kenosha, Wisconsin after police suspected that they were “…preparing for criminal activity related to the civil unrest.”

The AP’s claim that Black Lives Matter and Antifa are not responsible for violence is as hollow as the claim that the protests are “mostly peaceful.”

Indeed, reports say that Michael Forest Reinoehl, the man accused of fatally shooting a Trump supporter in Portland over the weekend, calls himself an anti-fascist and has been posting videos and photos of protests and riots he has attended since late June, often accompanied by the hashtags #blacklivesmatter and #anewnation. Black Lives Matter activists on hand celebrated the fatal shooting.

These facts might surprise the AP, but they will not surprise most objective observers of the violence consuming America’s cities. 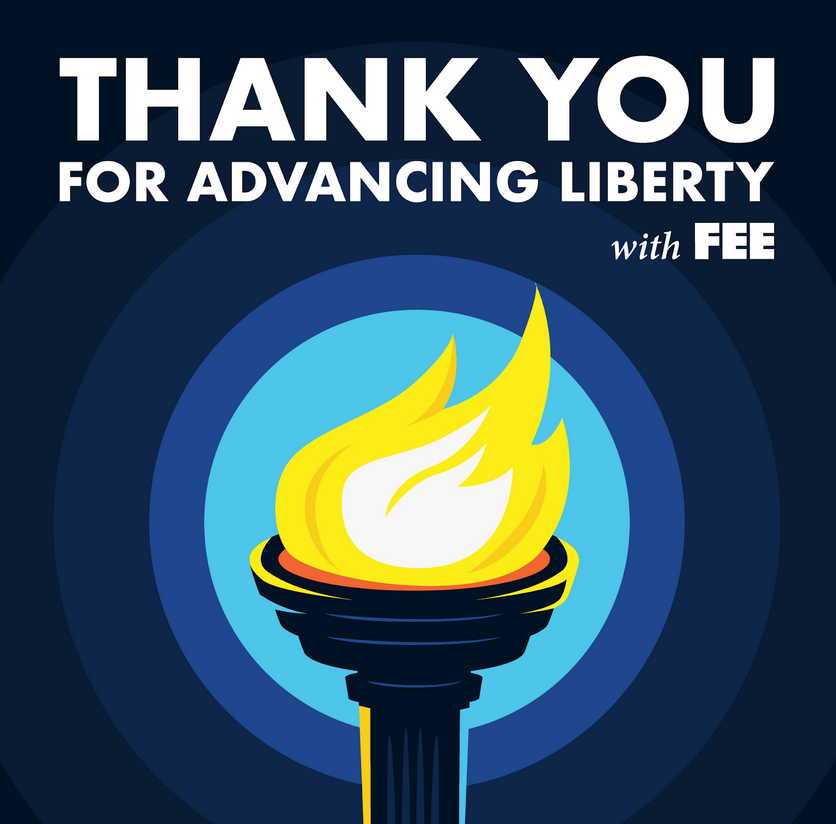 But what can explain the false and absurd claims that the worst season of violence in generations has been “mostly peaceful”?

It’s important to understand that the decline of truth American society is witnessing is not divorced from the rise of violence. The great Russian author Aleksandr Solzhenitsyn, no stranger to violence, once observed that violence is inextricably linked to falsehood.

The Nobel Prize-winning writer understood that while humans might be drawn to violence, they soon grow tired of it, which is why violence requires an ally: falsehood.

“When violence intrudes into peaceful life, its face glows with self-confidence, as if it were carrying a banner and shouting: ‘I am violence. Run away, make way for me — I will crush you.’ But violence quickly grows old,” Solzhenitsyn wrote in Live Not By Lies. “After only a few years it loses confidence in itself, and in order to maintain a respectable face it summons falsehood as its ally — since violence can conceal itself with nothing except lies, and the lies can be maintained only by violence. Violence does not lay its paw on every shoulder every day: it demands from us only obedience to lies and daily participation in lies.”

For this reason, societies that rely on coercion and political violence to achieve their ends will see truth wane. The violence must be concealed, and that requires deception, which will in turn require more violence.

For months many media and politicians refused to condemn the violence rising in America, which had the effect of aligning them with those committing the acts. By doing so, they gained an unwelcome ally: falsehood.

“Any man who has once acclaimed violence as his method must inexorably choose falsehood as his principle,” Solzhenitsyn observed.

Americans are rightfully stunned by claims that torched, looted, and vandalized cities are the product of “mostly peaceful” protests.

Aleksandr Solzhenitsyn would not be the least bit surprised.

Jonathan Miltimore is the Managing Editor of FEE.org. His writing/reporting has been the subject of articles in TIME magazine, The Wall Street Journal, CNN, Forbes, Fox News, and the Star Tribune. Bylines: The Washington Times, MSN.com, The Washington Examiner, The Daily Caller, The Federalist, the Epoch Times.

Today In The Port